On the Hollywood Walk of Fame 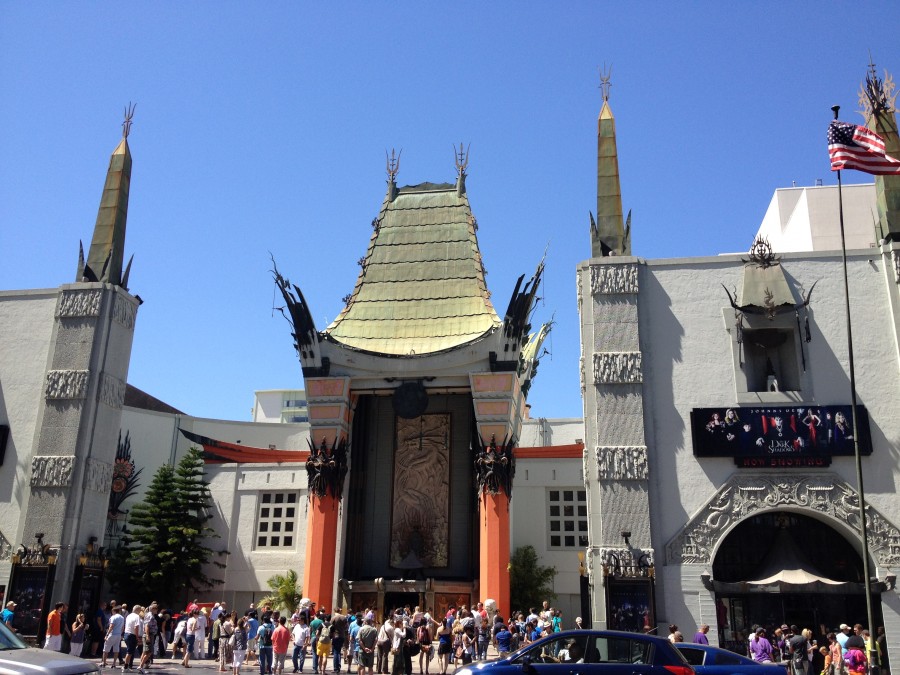 Our film Act 1 Scene 1 on the Hollywood Walk of Fame.

Act 1 Scene 1 on the Hollywood Walk of Fame

On June 3rd, our film Act 1 Scene 1 will open in LA at Grauman's Chinese Theatre on the Hollywood Walk of Fame. This Hollywood premiere is organized by Dances with Films, a Hollywood institution that really puts on a great festival! It was at Dances with Films that The Man with all the Marbles premiered. It then went on to over 50 festivals around the world including a screening on Times Square in New York and before the Swedish Oscar submission in 2010.

Dances with Films is also a great place to meet up-and-coming filmmakers and Hollywood producers and distributors. I attended the festival for the premiere of The Man with all the Marbles. It was a great experience to sit in the packed movie theater. When my movie played on the big screen it was as if I could feel the audience's reaction with each beat in the story. I really felt as if I was experienced the film for the first time.

I will again attend thís festival in June. I've been invited by the festival and they pamper and really take care of the filmmakers so I'm really looking forward to this. They have also asked to do an Q&A after the film which I'm happy to do. In past Q&A's I've learned so much about how the audience perceives my films and I think that has made me a better filmmaker.

If you are in LA and would like to go to the screening I suggest you book early because it usually fills up pretty quick. I have a few tickets reserved in my name but not nearly enough to cover everyone at the last minute. Sorry about that!