"Some actors have inquired about their participation in my first November workshop (Nov 17-19).

Here is a clarification: In that first workshop, the goal is to understand the relationship between writing and acting in filmmaking. Writers will be bringing written scenes to the workshop, and they will also be writing scenes DURING the workshop.

At the same time, actors will be rehearsing and performing scenes the writers have written.

So in one room a writer may be revising a scene, while in another room actors may be working on a scene with a director. Then we will all gather and watch a scene being performed. Or, we will gather and listen to a scene being read. There will then be some group discussion. I want everyone to experience as much of the writing AND acting process as possible.

It's important to know that in the first workshop we will be experimenting a lot. For example, I will ask actors to read a scene in front of the group, just read it. Then I might ask the same actors to rehearse for a short while and perform the same scene again, very roughly.

In between, the writer may make some changes. In this way, writers and actors will be collaborating, and by doing so they will learn about each other's method and about how wiring and acting support each other in the making of a film.

Now obviously not everyone can perform at once, but there will be many opportunities to rehearse, to observe, to give feedback and to perform. You won't be idle unless you choose to be, but that won't happen because all of what we do, even when it's challenging, will be irresistibly fun. 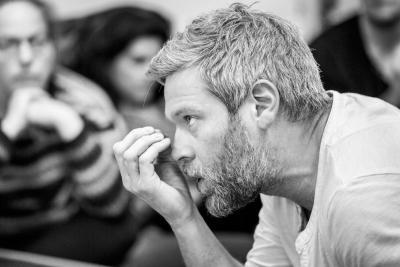 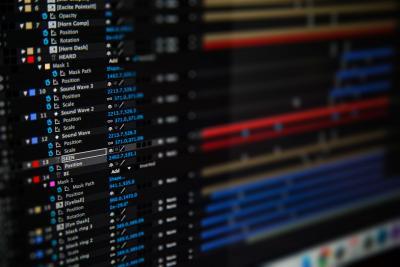 Kurs i Adobe After Effects 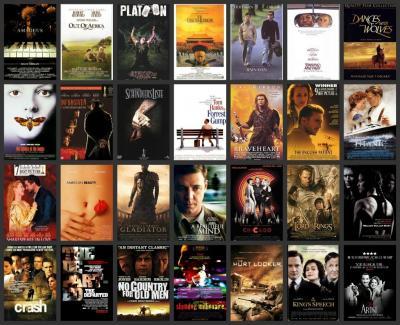 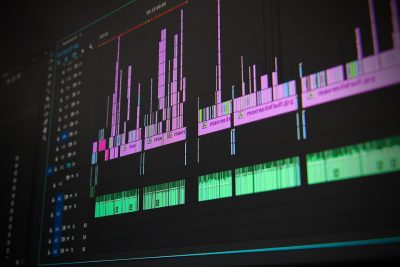 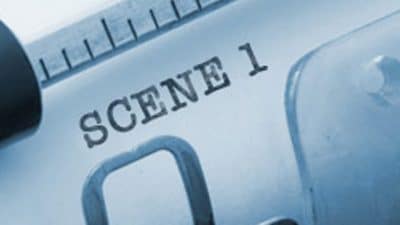 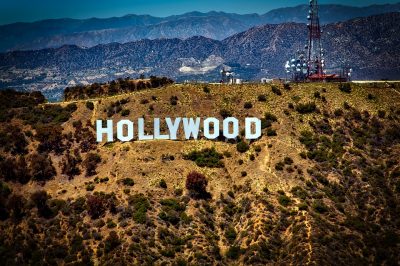